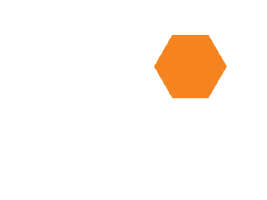 The Gyro Mortar is a type of hardware cube that fires arcing projectiles that deal high damage in a large radius on impact.

The Gyro Mortar shoots heavy projectiles in an arc wich is controlled with the camera, different to other weapons, the gun does not auto-aim to enemies under the crosshair, and is independent of what you are aiming at. It is unique due to the crosshair displaying the angle at wich the weapon is aimed, being the minimum 10° and the maximum 90°. The projectiles looks like a grenade and has a explosion radius of 50 meters (double the radius of Plasma explosions), however the projectile is really slow and requires leading, it is best at attacking from cover as the projectiles can easily arc over obstacles but have a really short range as well so enemis too far from the cover can easily get out of range