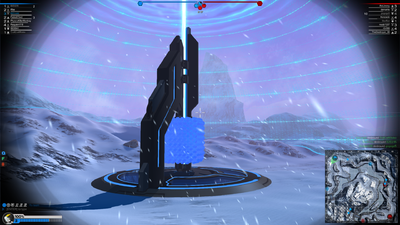 An old picture with the Protonium Reactor. 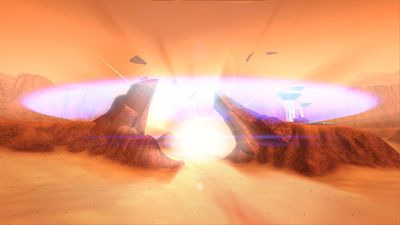 Exploding Protonium Core. That happens when one team win.

Each team base in Battle Arena (and League Arena) has a Protonium Reactor. The Reactor is a cluster of Protonium Crystals surrounding a central reactor, known as ‘the core’.