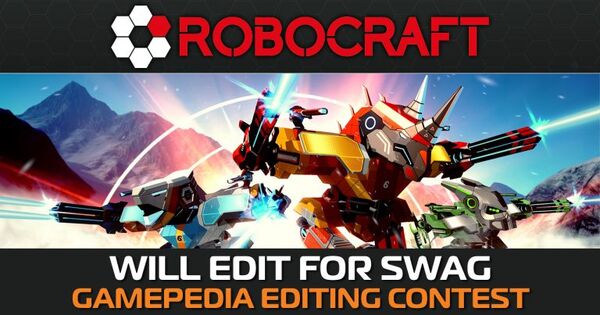 The third Robocraft Wiki Editing Competition was announced on the 25th of August 2017, the day after Robocraft left Early Access. It is an ongoing competition, unlike previous ones. A winner is chosen at the end of each month by Freejam based on the number of WikiPoints they have gained that month. 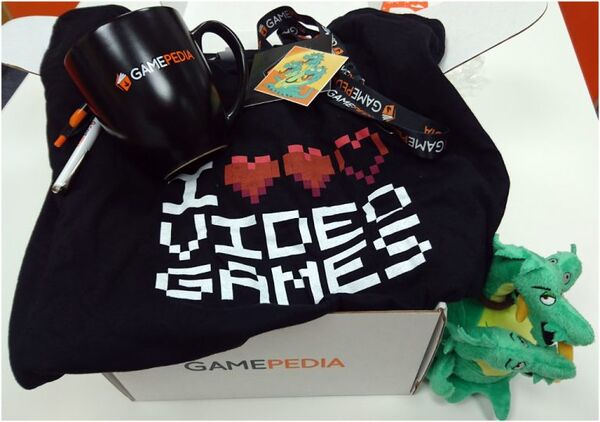